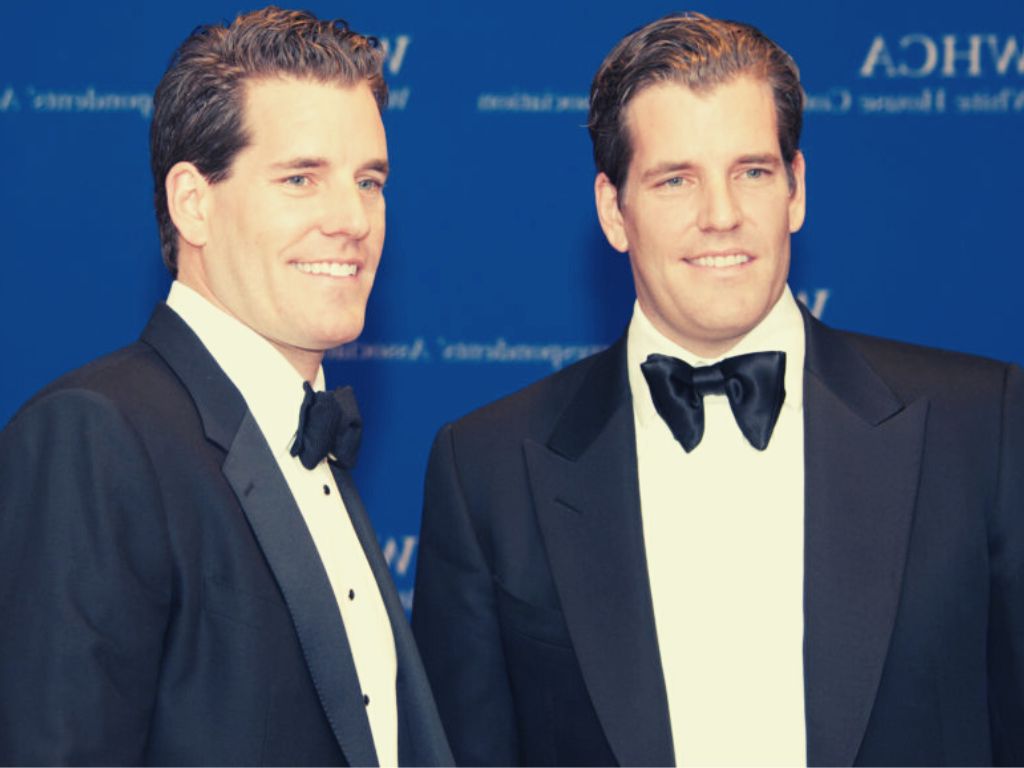 As of now, the total market capitalization for all of gold is about $7 trillion. But the Winklevoss twins believe that bitcoin could one day surpass that figure.

In an interview with Business Insider, Tyler Winklevoss said that he believes bitcoin could eventually be worth as much as $40 trillion. That would mean that each bitcoin would be worth approximately $2.3 million.

“We’ve always felt that bitcoin, given its properties, is gold 2.0 — it disrupts gold,” Tyler said. “Gold is scarce, bitcoin is actually fixed. There’s only 21 million that will ever be created.”

The twins have been bullish on bitcoin for years, and they are now among the most well-known advocates for the digital currency. In 2013, they launched the Gemini exchange, which allows people to buy and sell bitcoin.

While the twins think that bitcoin could one day surpass gold in terms of market capitalization, they cautioned that it is still a very young asset.

“It’s still definitely in its early days,” Tyler said. “It’s not yet investable for most people.”

The twins’ comments come as bitcoin has been on a tear in recent months, hitting new all-time highs. The digital currency is currently trading at over $11,000, up from around $1,000 at the beginning of the year.

While the Winklevoss twins think that bitcoin could one day be worth trillions of dollars, it’s important to remember that it is still a very volatile asset. So while there is potential for huge gains, there is also the potential for major losses.

Investors should always remember to approach any investment with caution and to consult with a financial advisor before making any decisions.